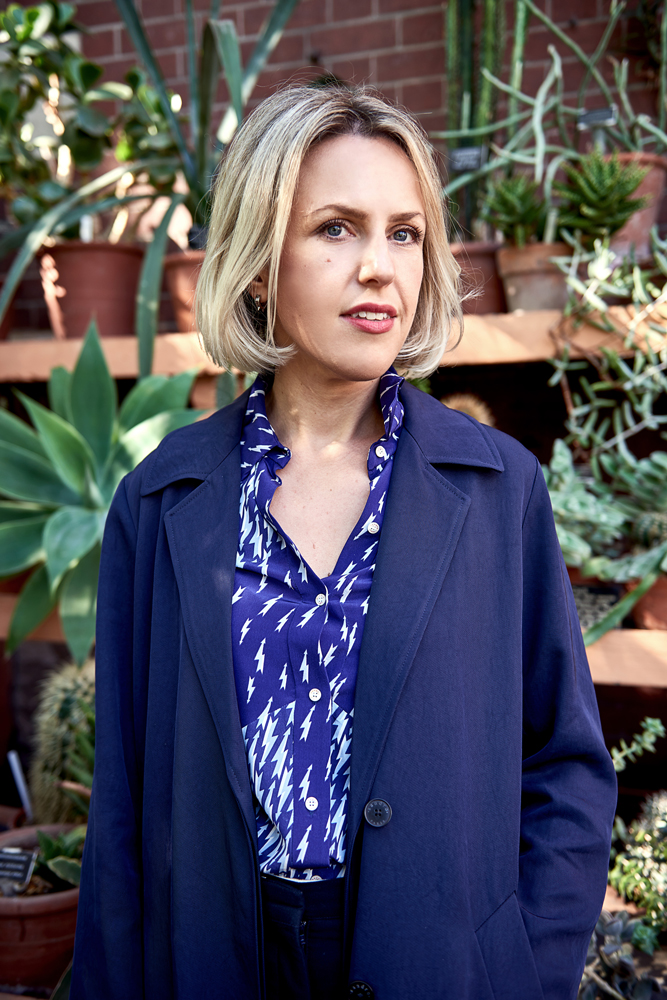 Dr Alexandra Daisy Ginsberg is an artist examining our fraught relationships with nature and technology. Through artworks, writing, and curatorial projects, Daisy’s work explores subjects as diverse as artificial intelligence, synthetic biology, conservation, biodiversity, and evolution, as she investigates the human impulse to “better” the world.

Daisy spent over ten years experimentally engaging with the field of synthetic biology, developing new roles for artists and designers. She is lead author of Synthetic Aesthetics: Investigating Synthetic Biology’s Designs on Nature (MIT Press, 2014), and in 2017 completed Better, her PhD by practice, at London’s Royal College of Art (RCA), interrogating how powerful dreams of “better” futures shape the things that get designed. She read architecture at the University of Cambridge, was a visiting scholar at Harvard University, and received her MA in Design Interactions from the RCA.

Daisy won the World Technology Award for design in 2011, the London Design Medal for Emerging Talent in 2012, and the Dezeen Changemaker Award 2019. Her work has twice been nominated for Designs of the Year (2011, 2015), with Designing for the Sixth Extinction described as “romantic, dangerous… and everything else that inspires us to change and question the world”. Daisy exhibits internationally, including at MoMA New York, the Museum of Contemporary Art, Tokyo, the National Museum of China, the Centre Pompidou, and the Royal Academy. Her work is held in private and museum permanent collections, including the Art Institute of Chicago, the Cooper Hewitt Smithsonian Design Museum, Therme Art, and ZKM Karlsruhe.

Daisy is a resident at Somerset House Studios, London, and has launched her latest new commission Pollinator Pathmaker, with Edition Gardens at the Eden Project, Cornwall, and Serpentine, London, in 2022, with the next to be planted in 2023 for Light Art Space, Berlin.