In collaboration with James King & the University of Cambridge iGEM 2009 team. 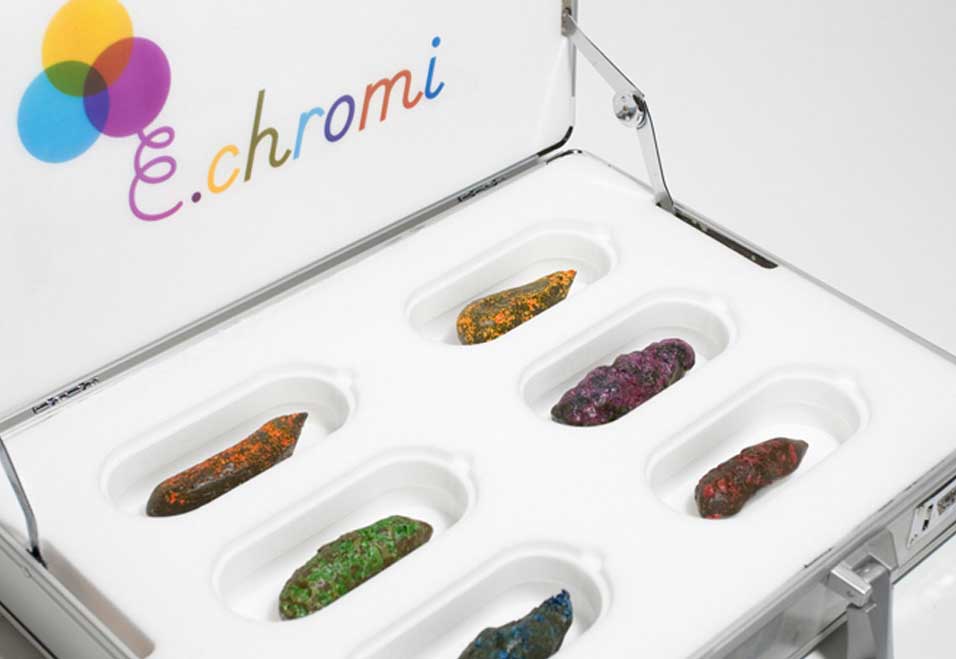 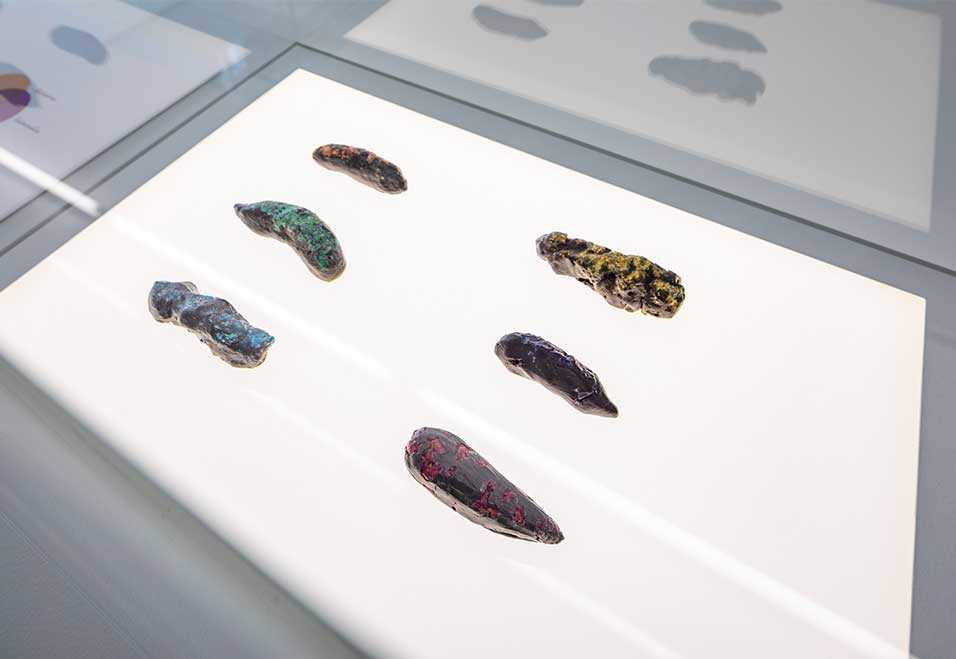 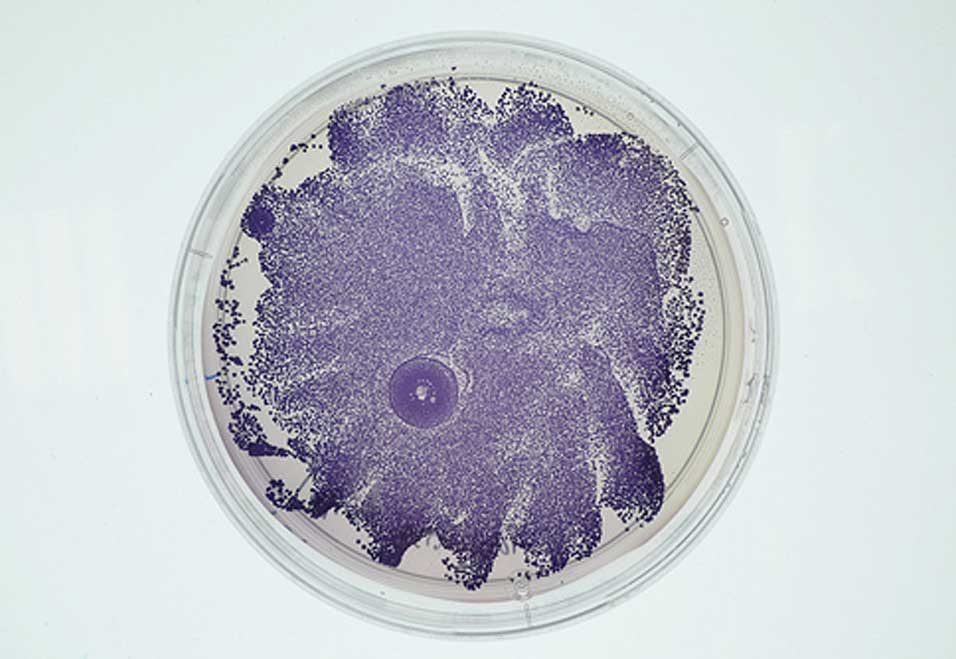 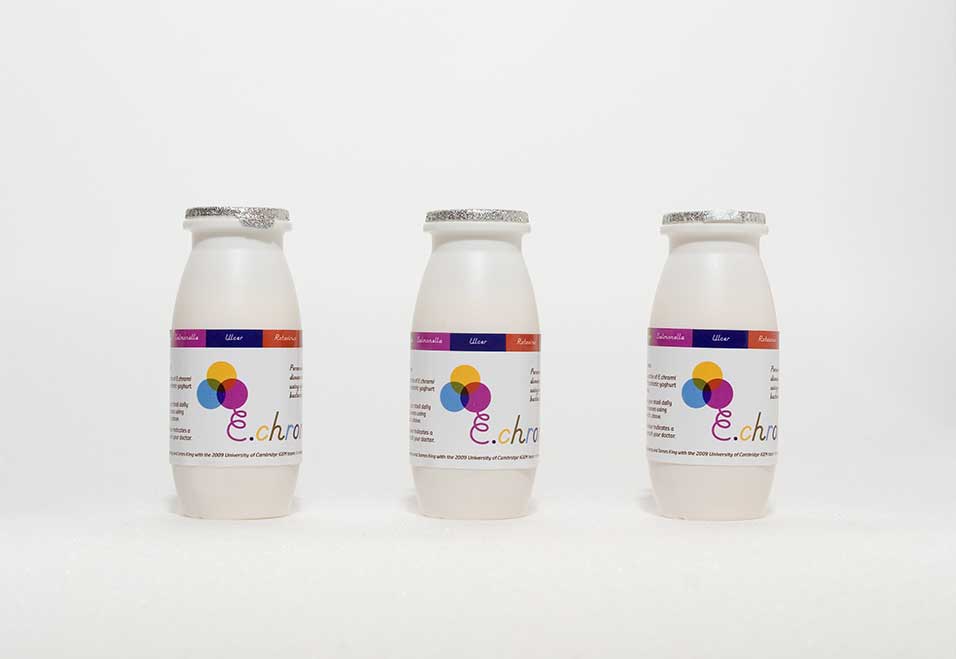 E. chromi is an early collaboration between artists/designers and scientists in the emerging field of synthetic biology. In 2009, seven Cambridge University undergraduates spent the summer genetically engineering bacteria to secrete a variety of coloured pigments, visible to the naked eye. They designed standardised sequences of DNA, called BioBricks™, and inserted them into E. coli bacteria. Each BioBrick™ part contains genes from existing organisms, enabling the bacteria to produce a colour. By combining these with other BioBricks™, bacteria could be programmed to do tasks for humans. Their invention, which they called E. chromi, won the Grand Prize at the 2009 International Genetically Engineered Machine Competition (iGEM).

Alexandra Daisy Ginsberg and designer James King worked with the team, while they developed the technology in the lab. They explored different agendas, not necessarily all desirable, that could shape the use of a foundational technology like E. chromi and in turn, our everyday lives. The Scatalog imagines using it for cheap, personalised disease monitoring. Engineered bacteria, ingested in yoghurt, would colonise our gut, keeping watch for the chemical markers of diseases. If disease is detected, the bacteria produce an easy-to-read warning by colouring your poo. The Scatalog was made as a tool for critical discourse in synthetic biology and was first presented at iGEM in 2009. Since 2009, this critical fiction became a goal for synthetic biologists, with engineered probiotics now in testing. 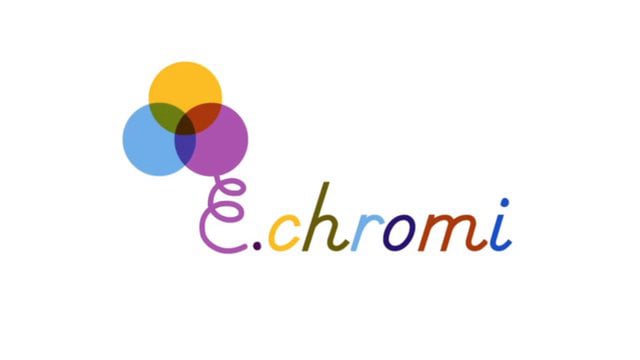